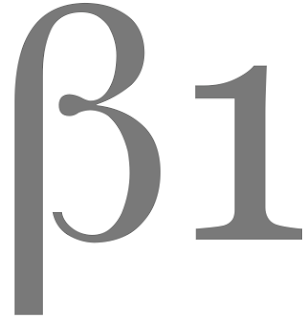 So today I’ve finally cut the much-awaited Infinispan 4.0.0.BETA1. Codenamed Starobrno - after the Czech beer that was omnipresent during early planning sessions of Infinispan - Beta1 is finally feature-complete. This is also the first release where distribution is complete, with rehashing on joins and leaves implemented as well. In addition, a number of bugs reported on previous alpha releases have been tended to.

This is a hugely important release for Infinispan. No more features will be added to 4.0.0, and all efforts will now focus on stability, performance and squashing bugs. And for this we need your help! Download, try out, feedback. And you will be rewarded with a rock-solid, lightning-fast final release that you can depend on.

Some things that have changed since the alphas include a better mechanism of naming caches and overriding configurations, and a new configuration XML reference guide. Don’t forget the 5-minute guide for the impatient, and the interactive tutorial to get you started as well.

There are a lot of folk to thank - way too many to list here, but you all know who you are. For a full set of release notes, visit this JIRA page.

Download, try it out, and feedback as much as possible. We’d love to hear from you!