Thanks Soft-Shake and Devoxx Morocco!

Last month I presented about building functional reactive applications with Infinispan, Node.js and Elm at both Soft-Shake in Geneva (slides) and Devoxx Morocco (slides).

Thanks a lot to all the participants who attended the talks and thanks also to the organisers for accepting my talk. Both conferences were really enjoyable!

At Soft-Shake I managed to attend a few presentations, and the one that really stuck with me was the one from Alexandre Masselot on "Données CFF en temps réel: tribulations techniques dans la stack Big Data" (slides). It was a very interesting use case on doing big data with the information from the Swiss Rail system. Although there was no live demo, Alexandre gave the link to a repo where you can run stuff yourself. Very cool!

On top of that, I also attended a talk by Tom Bujok on Scaling Your Application Out. Tom happens to be an old friend who since I last met him has joined Hazelcast ;) 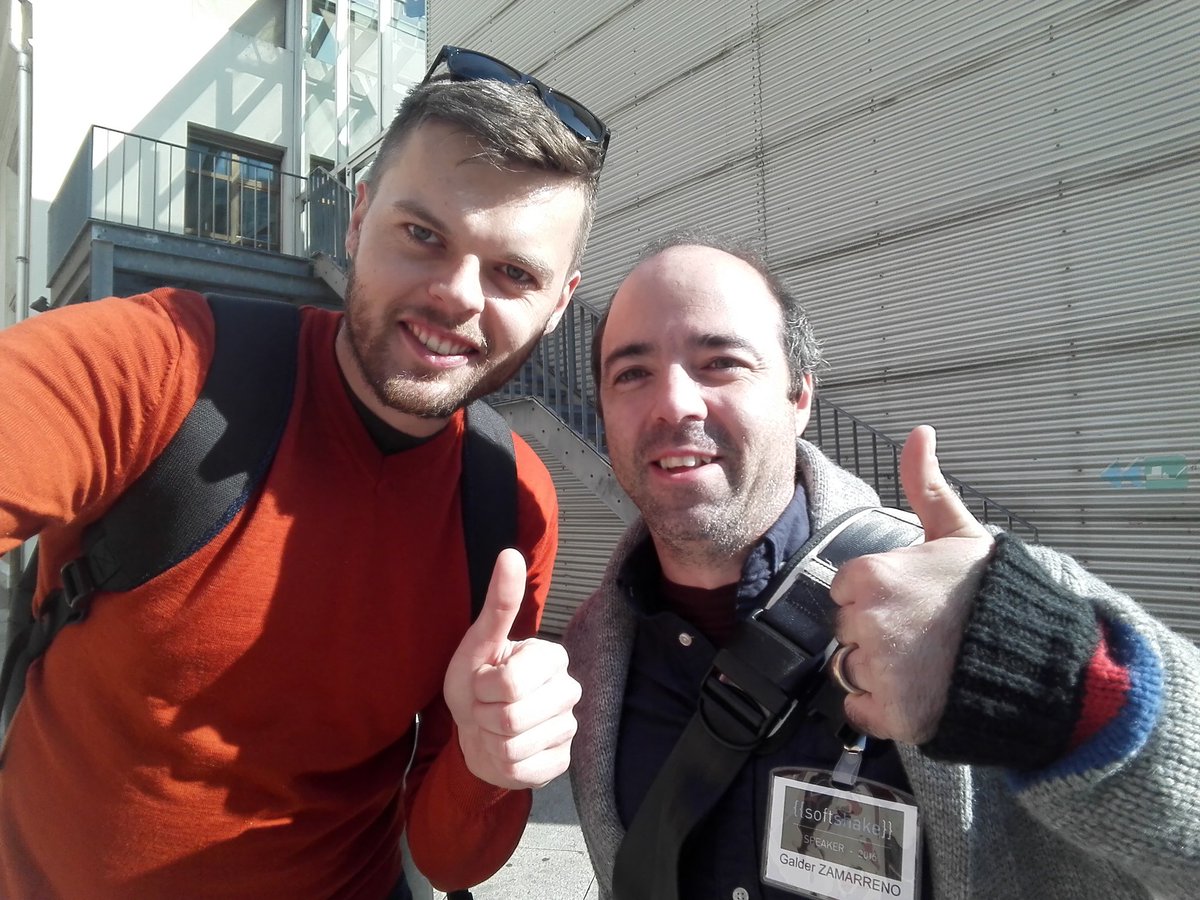 Shortly after Shoft-Shake I headed to Casablanca to speak at Devoxx Morocco. This was a fantastic conference with a lot of young attendees. The room was almost packed up for my talk and I got good reaction from the audience on both the talk and the live demo.

During the conference I also attended other talks, including a couple of Kubernetes talks by Ray Tsang, who is an Infinispan committer himself. In his presentations he uses a Kubernetes visualizer which is very cool and I’m hoping to use it in future presentations :)

No more conferences for this year, thanks to all who’ve attended Infinispan presentations throughout the year!