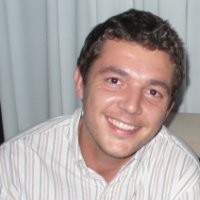 There are releases and releases. And this one is a big one, containing a bran new state transfer functionality. Designed and implemented by Dan Berindei and Adrian Nistor, the new Non Blocking State Transfer (NBST) has the following goals:

Curious to see the magic behind it?  This document is here to explain you NBST’s internal.

Besides NBST this release brings some other goodies:

Another new thing this release brings is a change in versioning: we’ve aligned to JBoss' release versioning pattern. So the name is now Alpha3 vs ALPHA3(as per the old naming pattern). More about the reason for doing that in this blog post.

The complete list of issues/improvements addressed in this release is available in JIRA. As always, please give it a try and let us know what you think on the forums, irc or mailing lists!