Blogs What is new in Infinispan 7.2?

What is new in Infinispan 7.2? 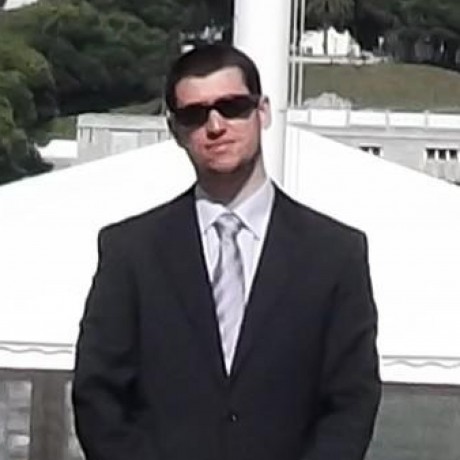 We have recently released Infinispan 7.2, and we feel it deserves a more detailed introduction. This release brings important new features, code optimizations and major bug fixes.

What features can be found?

What optimizations have been made?

What bugs have been fixed?

Finally, we would like thank all community members involved in this release. A special thank you to Pierre Sutra (atomic object factory contribution), Damiano Albani (dependency fixes) and Karl von Randow (configuration fixes)