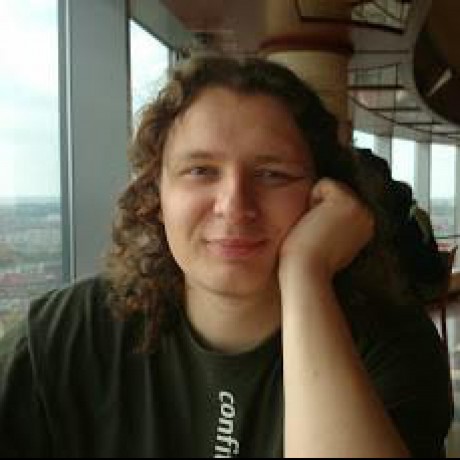 OpenShift (and Kubernetes) has a great feature called Affinity. In some scenarios, it might be beneficial to configure it along with Infinispan node affinity.

Before we start…​ this tutorial is heavily based on our previous blog post about deploying Infinispan on Openshift and OpenShift Scheduler functionality. It is highly recommended to read those articles before continuing this tutorial.

How does the Affinity feature work…​ in short?

In order to decide on which node given Pod should be running, OpenShift looks at so called Predicates and Priority Functions. A predicate must match the one configured in DeploymentConfiguration and Priority Function is responsible for choosing the best node for running Pods.

Let’s assume that we have a sample policy (similar to one provided in OpenShift manual), that uses site as a Predicate along with rack and machine as Priority Functions. Now let’s assume we have two nodes:

With the above example only DeploymentConfiguration 1 will be scheduled (on Node 1), since site matches the predicate. In this case rack and machine parameters are not used (because we have only one node).

Note that the default OpenShift’s configuration uses region (as a Predicate) and zone (as a Priority Function). However it can be reconfigured very easily.

And I need it because…​.

Some OpenShift deployments might span multiple racks in a data center or even multiple sites. It is important to tell Infinispan where physical machines are located, which will allow to choose better nodes for backing up your data (in distribution mode).

As the matter of fact, Infinispan uses site, rack and machine. The main goal is to avoid backing up data on the same host.

The implementation is pretty straightforward but there are several gotchas.

The first one is that OpenShift uses regions and zones by default and Infinispan uses sites, racks and machines. The good news is that all those three are optional, so you have two options - reuse existing region and zone (map them to rack and site for example), or adjust OpenShift scheduler settings. In my example I used the former approach.

The second one is the need of hardcoding those parameters into DeploymentConfiguration. Unfortunately Node Selectors are not exposed through Downward API, so there’s no other way.

So let’s have a look at our DeploymentConfiguration:

Combining OpenShift Affinity Service and Infinispan Server Hinting allows to optimize data distribution across the cluster. Keep in mind that your configuration might be totally different (OpenShift Scheduler is a highly configurable thing). But once you understand how it works, you can adjust the hinting strategy for your needs.