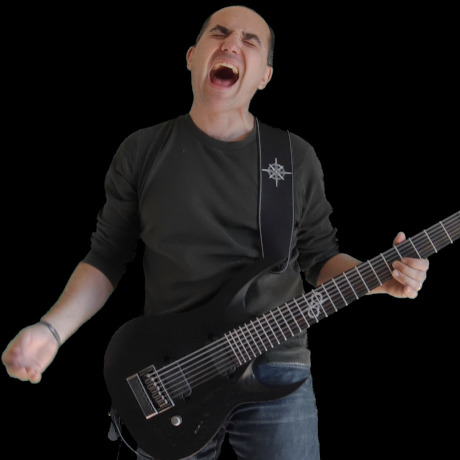 it has been a while since our last release and quite a few things have been cooking in the Infinispan furnace. Bear in mind that the list below should just serve as a summary and that dedicated blogs, documentation and examples will appear in the near future.

Since 5.3, our server has been built on top of WildFly (JBoss AS7 at the time). WildFly gave us a very solid base, including integration with a lot of useful components (security, datasources, management etc) but it also forced us to maintain a large amount of integration code. We have therefore decided to start from a much leaner base to build the new server which, internally we’ve been calling ServerNG, but which we’re now releasing as "Infinispan Server". The old WildFly-based server is still available, but it should be considered "legacy" and will no longer receive any feature enhancements.

The new server deserves its own dedicated post, but its main features are:

Infinispan’s marshalling has received a significant overhaul and it is now split into three distinct marshallers: Internal, Persistence and User (ISPN-7409 ISPN-9621) The Persistence marshaller is now based on ProtoBuf allowing for long-term compatibility of data stored in memory and in cache stores. The Store Migrator has been updated to allow migration from Infinispan 8.x/9.x cache stores to the new format (ISPN-10276)

Infinispan’s internal dependency-injection has been completely rewritten so that factories, components and dependencies are discovered and resolved at compile time instead of using runtime reflection. This, together with the marshalling changes and recent JGroups changes, paves the way for usage and native compilation with Quarkus.

The first implementation of our new Reactive API have been merged. This is still work in progress and the API will receive major changes until the Final release. The new API includes a new API module and a new KeyValueStore Hot Rod client where search, continuous search and Key Value store methods are included.

A new major release is also an opportunity to do some house cleaning.

If you are curious you can read the detailed release notes including all fixed issues. As usual you can ask questions on the forum, StackOverflow and interactively on our Zulip Chat. Please report any bugs you find on our Issue Tracker. Going back to our three-week schedule, our next release will be Beta5, three weeks from now.