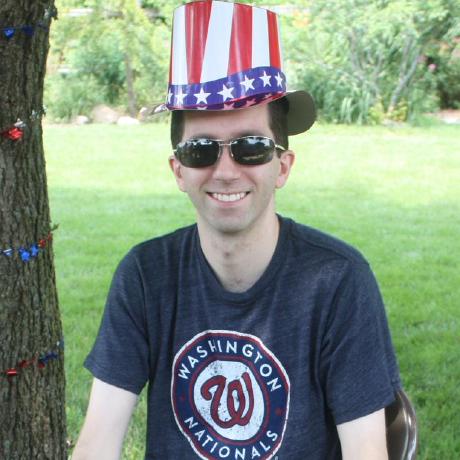 As many you are probably aware recent trends have shown that making applications non blocking provides quite a few benefits allowing for greater scalability with less resources. Infinispan has been written and rewriting parts to take advantage of this as we can for both embedded and server use cases.

With the newest release we have rewritten lots of the internals of Infinispan to take advantage of non blocking as much as possible. The amount of changes is quite large and a bit hard to describe them all in this blog post. The various JIRA can be seen from https://issues.redhat.com/browse/ISPN-10309, which isn’t even complete yet despite how many different changes we have done.

The persistence SPI was completely rewritten in 11 with non blocking in mind as well and this will be covered in a future post as it has much more detailing it. For now you can rest assure that all prior stores will still work, however they may have or can be optimized to take into account non blocking support.

Pretty much every module in the Infinispan code base has been changed to support non blocking. If code relies upon an API that is blocking that is known to be blocking, we offload those calls to a blocking thread pool to ensure we never block the non blocking thread.

Unfortunately some modules have not yet been updated and those are ones related to query. Query is in the middle of a giant refactoring and doing so would have caused massive conflicts and thus has been delayed to Infinispan 12. The server works around this by ensuring write operations performed upon a cache with query are always done in a blocking thread to ensure safety.

After this consolidation we have non blocking and blocking thread pools. As you can see this allows us to reduce the maximum number of threads in embedded by about half and the server to a third of what it used to be before.

The server has an additional thread pool for the netty event loop and unfortunately we cannot consolidate this thread pool, but it is planned for Infinispan 12, which will get us to the same number of threads and thread pools for both embedded and server modes.

Note that this doesn’t talk about the JGroups thread pool as this is unchanged and is the same.

If you are familiar with making code non blocking it can be a very difficult task as even the most mundane call can be hiding something blocking, even if it is very brief. We could write something to do detect such calls, but there is already an open source tool that does exactly what we needed. This tool is BlockHound, which can detect blocking calls at runtime. More information about it can be found at https://github.com/reactor/BlockHound.

What remains for Infinispan 12

Infinispan 12 should bring the entire non blocking saga to its hopfully final completion.

Also if time permits the Infinispan Client would be ensured to be fully non blocking and integrate with BlockHound to ensure client apps behave properly.

Will is a core Infinispan engineer working for Red Hat since 2013. He enjoys streaming data and writing reactive code.