Back from Madrid JUG and Codemotion Madrid!!

We’ve just come back from our trip to Spain and first of all, we’d like to thank everyone who attended our talks and workshops at Madrid Java User Group and Codemotion Madrid as well organisers and sponsors who made it possible!

We had a very hectic schedule, which started with a Red Hat double bill for Madrid JUG. Thomas Segismont started the evening with Vert.x talk and Galder followed up with a talk on how to do data analytics using Infinispan-based data grids.

Galder also demonstrated how to use Infinispan Spark connector by showing the Twitter example. The slides from this talk (in Spanish) can be found here:

Next day on Friday, Galder gave a talk at Codemotion Madrid on working with streaming data with Infinispan, Vert.x and OpenShift. For the first time he was running it all on top of Google Cloud, so he could finally free up my laptop from running the demos and take advantage of the power of a cloud provider!

Finally on Saturday we delivered the Streaming Data workshop at Codemotion Madrid. Once again, basing our workshop on top of Virtual Box still caused us some issues, but people managed to get through it. We have some plans for next year to avoid the need of Virtual Box, stay tuned! 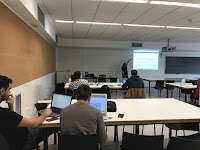 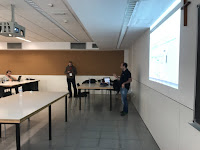 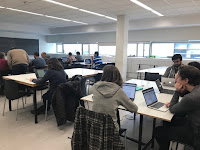 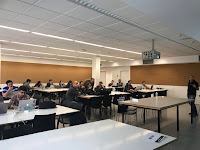 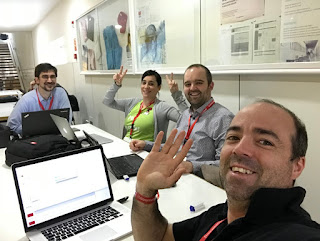 We have added more detailed instructions on how to run the workshop in your office or at home, so if you’re interested in going through it, make sure you check these steps and let us know how they work for you: 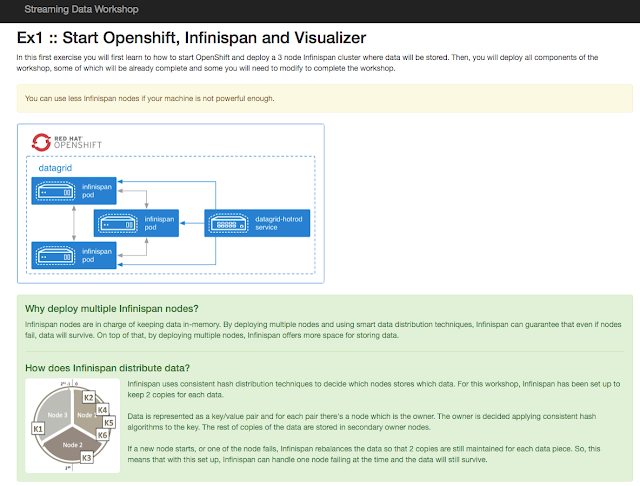 This trip to Madrid wraps up a very intense year in terms of promoting Infinispan! Next month we’ll be doing a recap of the talks, videos…​etc so that you can catch up with them in case you missed any of them :)